An Insurance Agency You Can Trust

Serving in the industry for nearly 50 years, John Fadal began his insurance career in 1972 as a sales agent with Bankers Life and Casualty Company in Annapolis, Maryland. He was promoted to Sales Supervisor within a year, and in January 1973, John was promoted to District Manager. Promoted to Baltimore's Branch Manager in 1975, he served in that position until November 1981, when he relocated back to his home in Waco, TX.

Leaving Farmers in June 2019, he opened John Fadal Insurance Agency, LLC., in Hewitt, TX. Along with his incredible team, John serves the greater Hewitt, Woodway, Lorena, and Robinson areas from the same location that served this area while under Farmers Insurance. John and his team proudly offer insurance from multiple companies, allowing them to shop for the best rates for their clients for auto insurance, home insurance, commercial insurance, and life insurance.

John and his wife, Donna, have three wonderful children: Scott, Brian, and Jennifer, who have blessed them with ten grandchildren and one granddaughter-in-law. John enjoys volunteering as a delivery driver for Meals on Wheels and working for Habitat for Humanity. In addition, he is an active member of First Methodist Church Waco. Along with being a member of the Hewitt Chamber of Commerce, John has been an Accredited Member of the Better Business Bureau since 2005. When he's away from the office, John enjoys attending sporting events with his grandchildren, hunting, fishing, playing golf, and traveling. 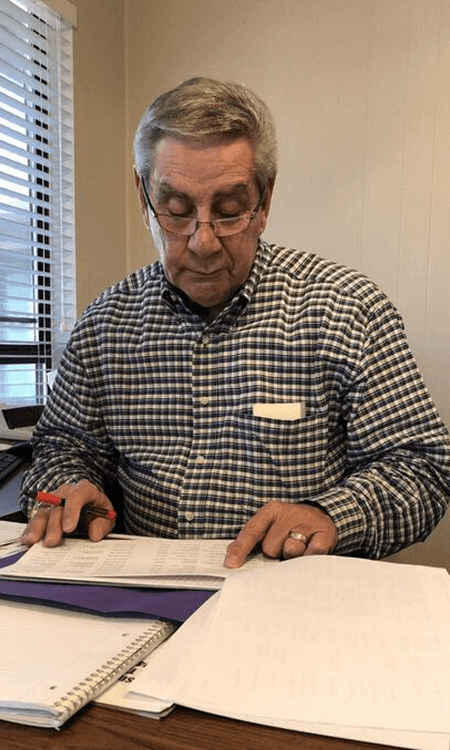 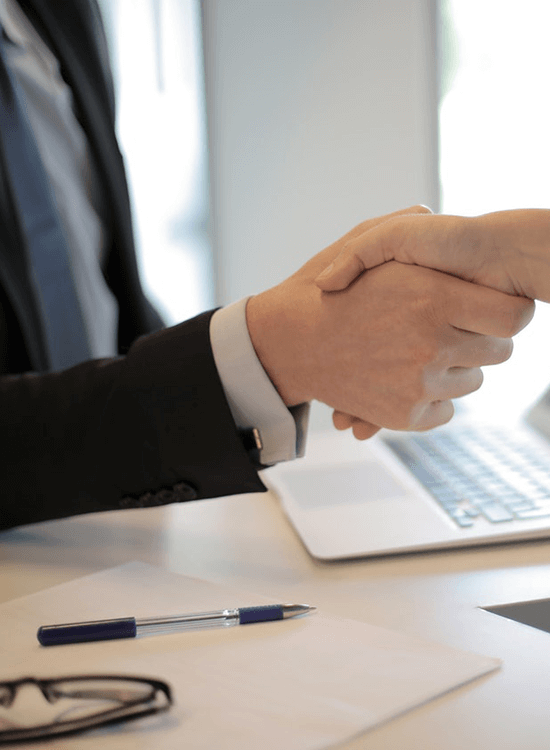 Who is the John Fadal Insurance Team?

Our customers enjoy the opportunity to work with our Office Manager/Administrator, Joanne Olds. With over 20 years of insurance experience, Joanne is knowledgeable in making recommendations. She will work tirelessly to ensure you get the best value in your insurance package and the best policy service after the sale. John and Joanne have really enjoyed working together for the past ten years.

The John Fadal Insurance Agency is dedicated to utilizing our vast industry experience to provide quality financial services and insurance products to the great Waco community. We strive to be servant leaders with a goal to bring peace of mind at an economical price and to ensure our customers have a trusted local advocate.

We look forward to putting our experience and work for you. We can take the stress out of your insurance decisions by serving as your trusted advisors.